Tank is 8 years old, a baby boy of Bear and Frosty from your kennel.  He has been a blessing to our family, however 2 years ago someone decided to steal him from us.  I rarely leave him outside without a leash, but this day I went into my back yard a minute and he was ‘doing his business’ in the front yard.  When I came back around he was gone…

Someone came into the yard and stole him.  My neighbors said they saw someone another road up from us with Tank in their yard.  I went to that house and had words with the owner, but long story short, she took him and then sold him online for thousands of dollars. Being a beautiful English lab it was easy.

I tried find the person that bought him and when i finally found them on facebook they would not respond and deleted their account after I messaged them.  I searched for a year and finally had decided we lost a part of our family.

This past January 2015 (2 years later) my phone rings, which no one calls because we have it just for emergencies.  I answer and a veterinary tech from Linville, NC says is the Tami Jobe.  She proceeds to tell me that they think they have my dog, I said no I don’t have a dog, but she said do you call him Tank?

I said OMG NOOO You have tank?!?!?  She said yes I think we do, can you describe him.  I proceeded to describe my baby Tank and she said yes we have him right here.  I said I’ll be there in 2 hours (that was how far away he was).  I walk in and speak to the lady and we hear a thump and Tank charged through the door and about knocked me down.  She was on her way to work that day and he was walking on the side of road, so she picked him up and took him to work.

They immediately scanned him and found my name and number.  If it was not for the microchip you put in Tank I would never have my baby back.  I owe you so much for providing a way that your puppy buyers will always have a way to track their loved one.
I will keep it short but the man in NC ended up buying him from an animal shelter that he somehow ended up in.  He tried to sue me for “taking his dog”, however the courts didn’t even have to hear his side when they saw the chip in him had my name on it.  There was no arguing and the judge stated it was a closed case, the Chip overrides any paperwork me or him had.

Thanks to you and your quality care of your pups, including the microchip, me and my kids were able to bring our lost baby home.  He slept for almost 3 days straight, he was so happy to be home.  I will always recommend your labs to everyone.
Tank says.. thank you thank you! 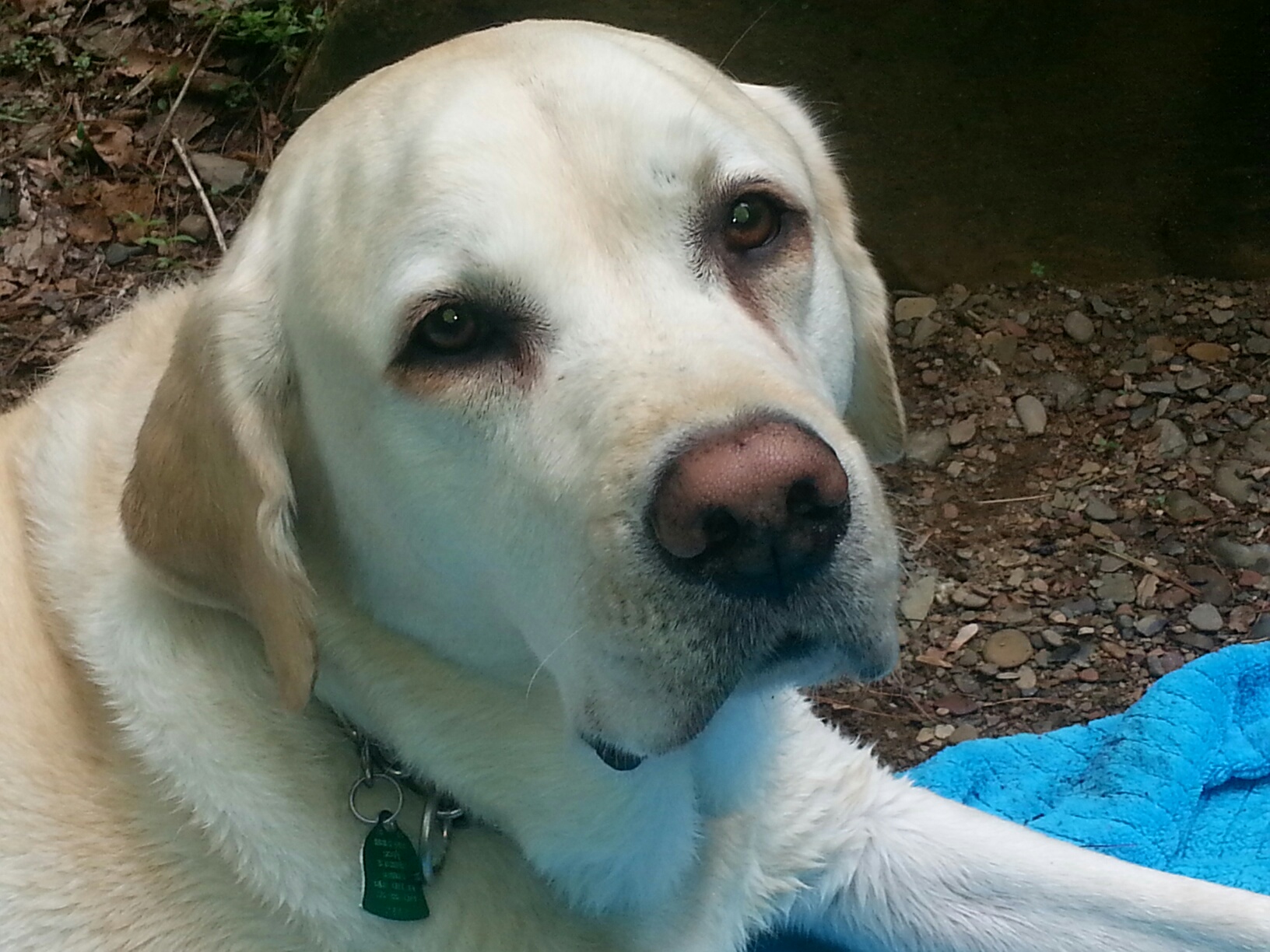 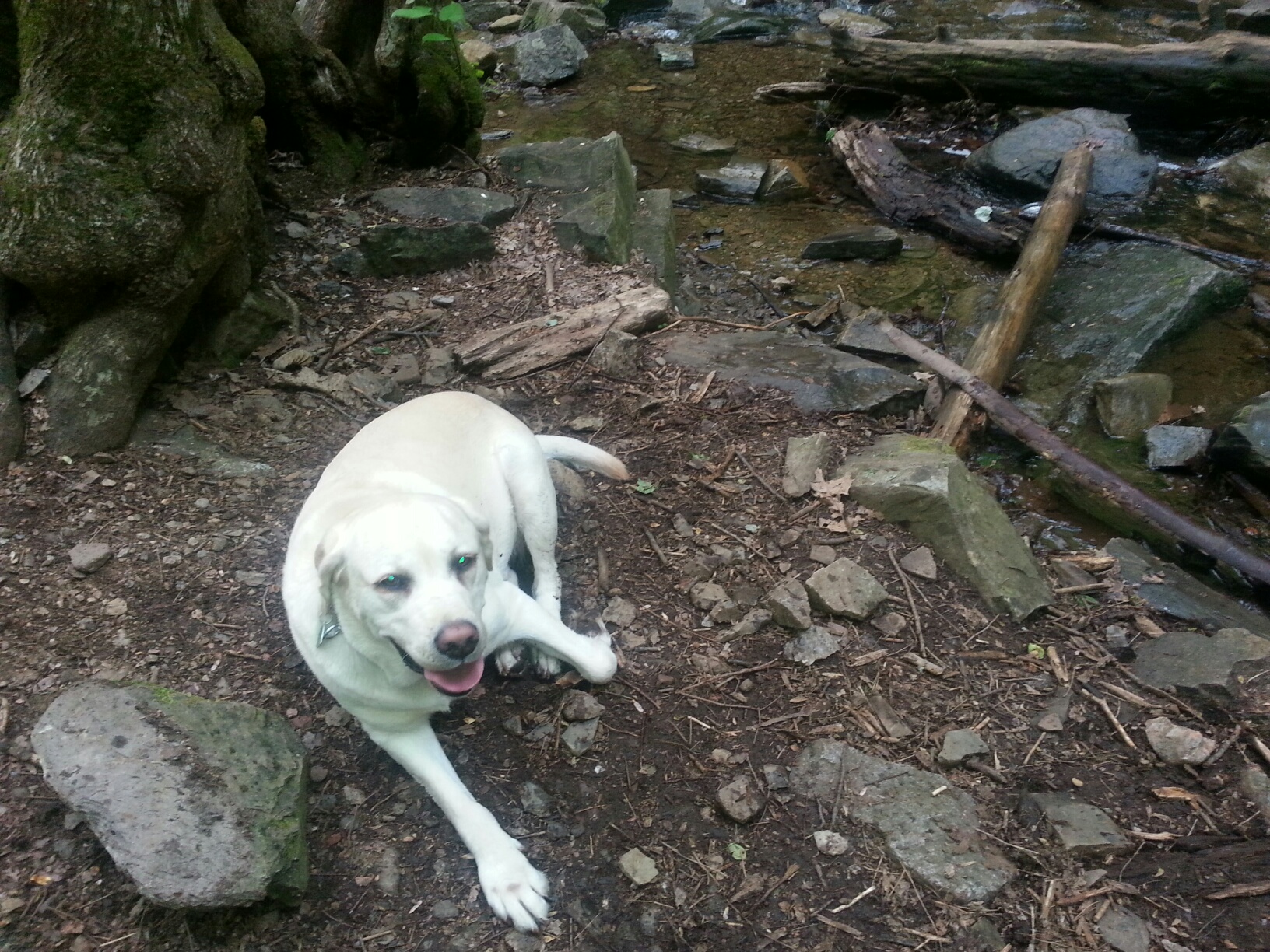 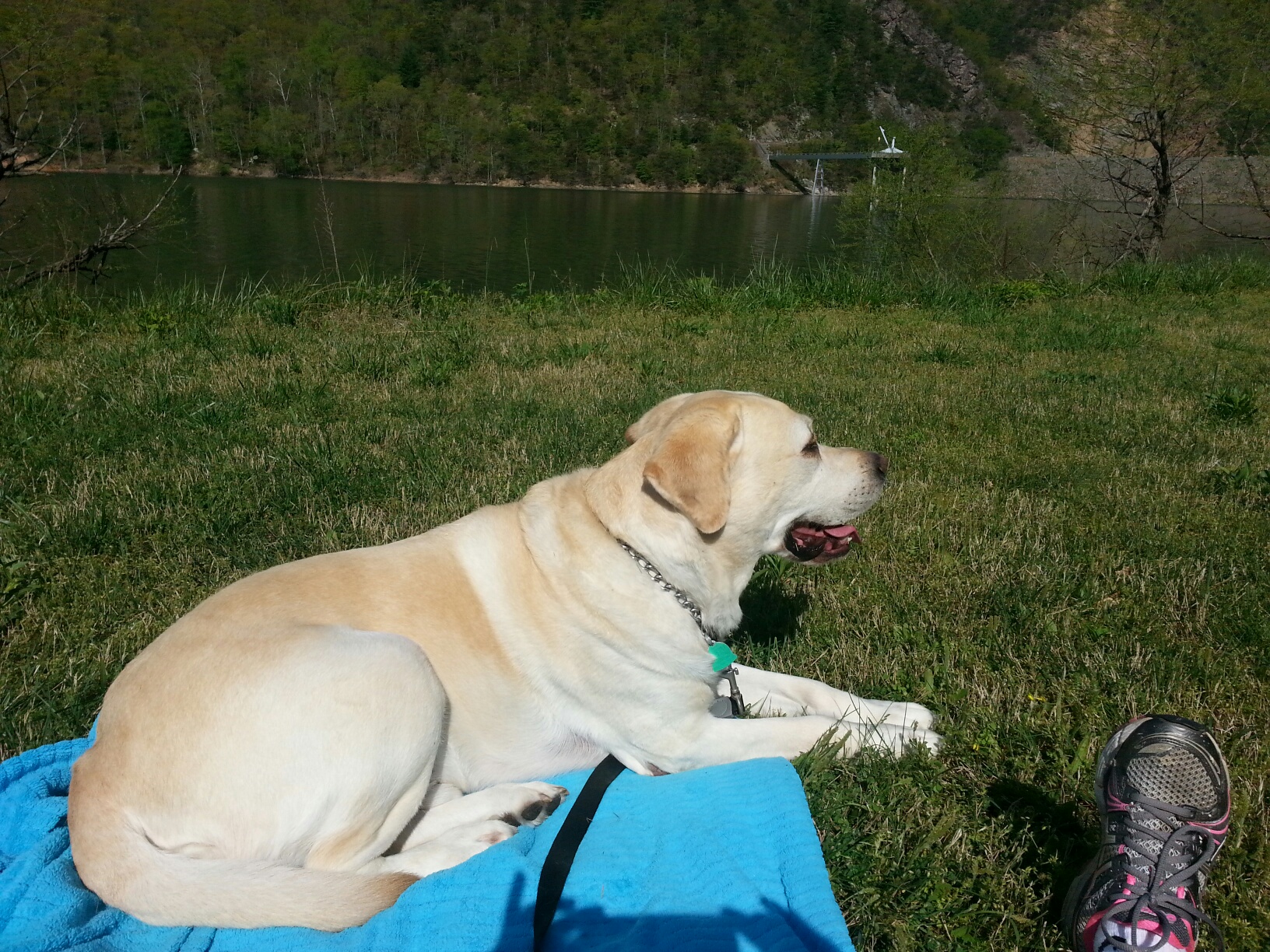